When China was attacked by Covid-19 in February, I kept a close observation  on what was going on there. Now the Covid-19 pandemic has been attacking the whole world, I felt obligated to share what I have learned through my social media so the doctors can use this info as a reference. If you are a medical worker or know any of them, please use or share this info. The following information I got from WeChat (a Chinese social network), and I translated it into English:

According to the epidemic report, the number of deaths in Wuhan today (February 27) has halved for the first time, from more than 100 people a day to more than 50. The anatomy of the patient's body has revealed that a large number of sputum plugs appeared in the lungs of the deceased. The sputum plugs were generated by the use of a ventilator. The sputum plugs eventually caused hypoxia and death. Starting yesterday, the rescue was switched to a sputum suction machine, and the death toll was halved all at once. This is to thank the donors of the remains, and the second is to thank the team of Professor Liu Liang from the Department of Forensic Medicine of Tongji.

This information is for reference only. I am not a medical doctor. It is up to the professionals to make decision. Doctors should investigate this issue scientifically.I hope the doctors can find a cure of this horrible disease soon.


Posted by Qiang Huang at 1:28 PM
Email ThisBlogThis!Share to TwitterShare to FacebookShare to Pinterest

Thanks, sir. We have a doctor friend here in our Boston suburb. She retired from our local hospital and knows the head of respiratory care there. She's agreed to pass your information along to him. It seems logical - matter that blocks airways might better be sucked out rather than pushed deeply into the lungs... 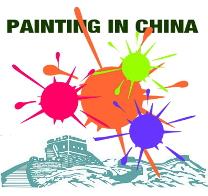 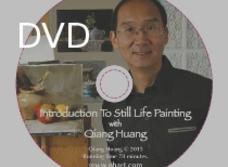